Allied Cycle Works is joining the Stop Hate For Profit movement. In doing so, we will pull all of our paid advertising from Facebook and Instagram for the month of July.

On a certain level this might sound like an easy choice -- after all, who amongst us revels in the current state of “discourse” on social media?

But, in truth, we’re terrified. No form of website traffic is as predictable and economically efficient as paid social media. Facebook peers into its users’ souls and parses out their desires and anxieties to a level of granularity unmatched by any other platform.

Facebook and Instagram ads drive around 30 percent of our weekly traffic. Which is why giving them up for costlier, less-precise marketing is so frightful to us.

But we have to do it. We don’t need to travel far to remind ourselves why.

Allied was founded in the shadow of Little Rock Central High School. It’s a majestic, century-old example of the glories of Gothic Revival architecture. Ride your bike by it, the effect is chilling. How is it that someplace so overwhelmingly grand can, at the same time, gut-punch you with mental images of the time when the south was burning with hate, ignorance and systemic racism?

In the 63 years since President Eisenhower sent in the 101st Airborne to enforce school integration, Central has evolved into a place of pilgrimage. For many of us who call Little Rock home, we love Central High more than anyplace else.

Decades have passed, yet when you visit the school (I went there daily for years until 2018, with two kids in attendance) a nuanced racial separation hovers. It’s unmistakably present. But putting my finger on it and talking about it in a productive way is something I never felt a pressing need to do, until now. This exact, abrupt shift seems like what America is facing in its entirety.

And while we’ve been committed to diversity in the workforce since Day 1 of Allied, we stand here today in the same position as the rest of the bike industry -- flat-footed and a bit clueless – as we urgently try to figure out how we can do more ambitious things to take racial separation on.

Our decision to join Stop Hate For Profit is one small step. It’s rooted in a hope that hard cash can force hard changes. If the Zuck-Sandberg-Dorsey triumvirate can’t make their platforms less shouty, aggro and unjust, our hope is that their users push the eject button en masse. Platforms rise, platforms fall.

We give full credit to REI for being the first company in the bike business to commit to joining Stop Hate For Profit. And while the outdoor industry has been widespread is doing the same (including The North Face, Patagonia, Arcteryx, MEC, among others), it’s been interesting to see the lack of similar engagement by the bike industry. It’s unclear why – perhaps the Covid-induced ‘bike boom’ is too lucrative to put at risk? We’ll push our industry network hard to emulate REI’s lead.

We’re also joining the bike industry trade group People For Bikes. We’ve resisted that step up to now since we didn’t agree with their heavy preoccupation with reducing tariffs on Asian-manufactured cycling products. After all, we’re a US manufacturer. But People For Bikes has pledged to be the industry leader in cracking the code on what has felt impossible up to now: Driving real diversity in an industry so wildly skewed to white males. Our support of that work outweighs our feelings about trade disputes. 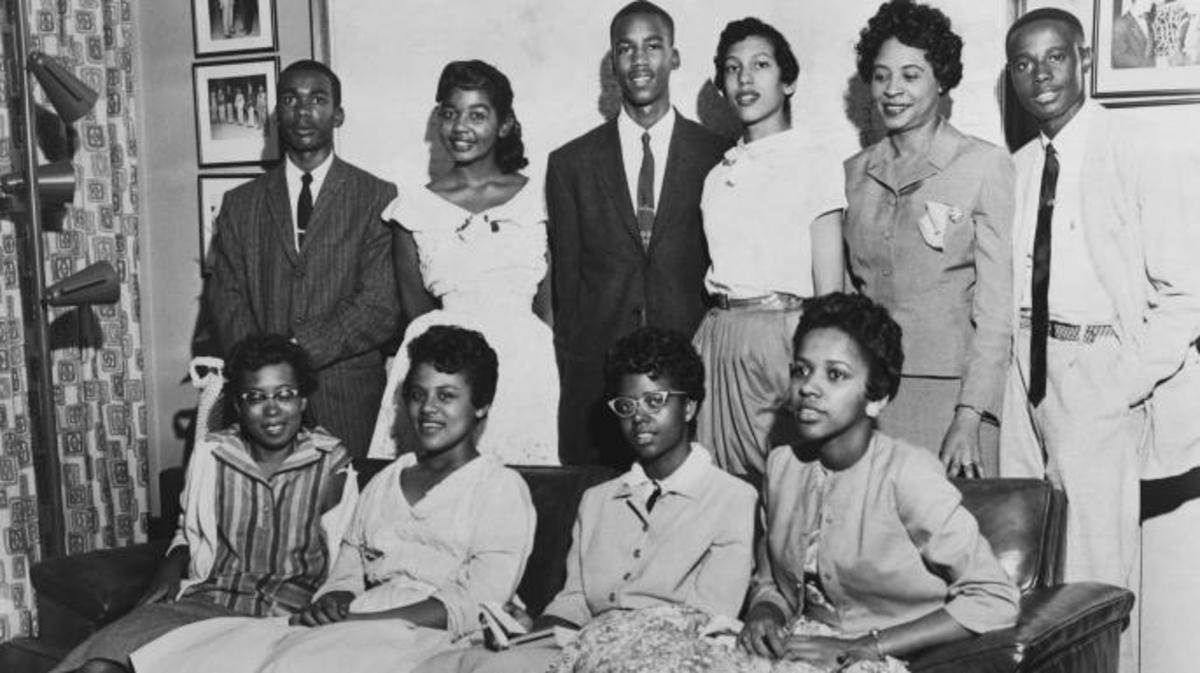 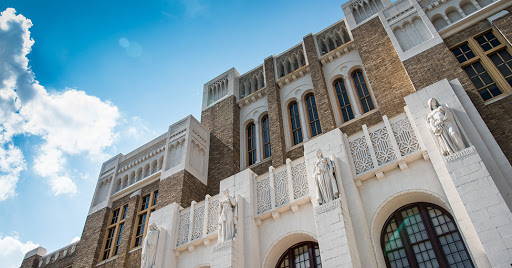 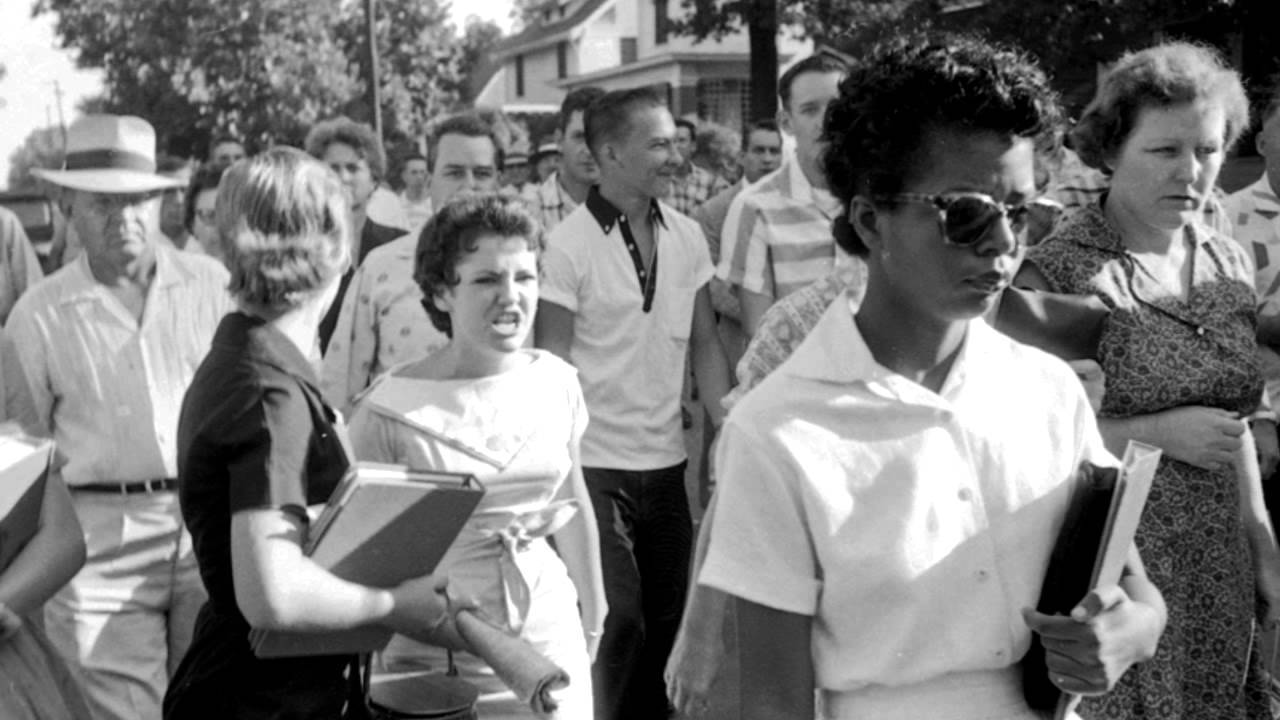 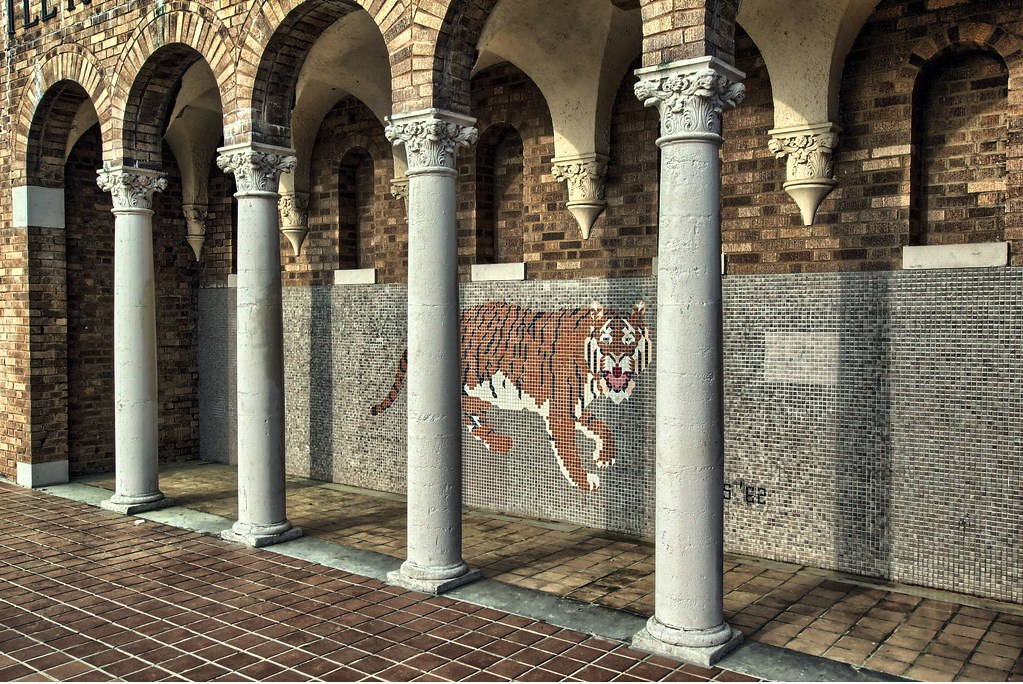 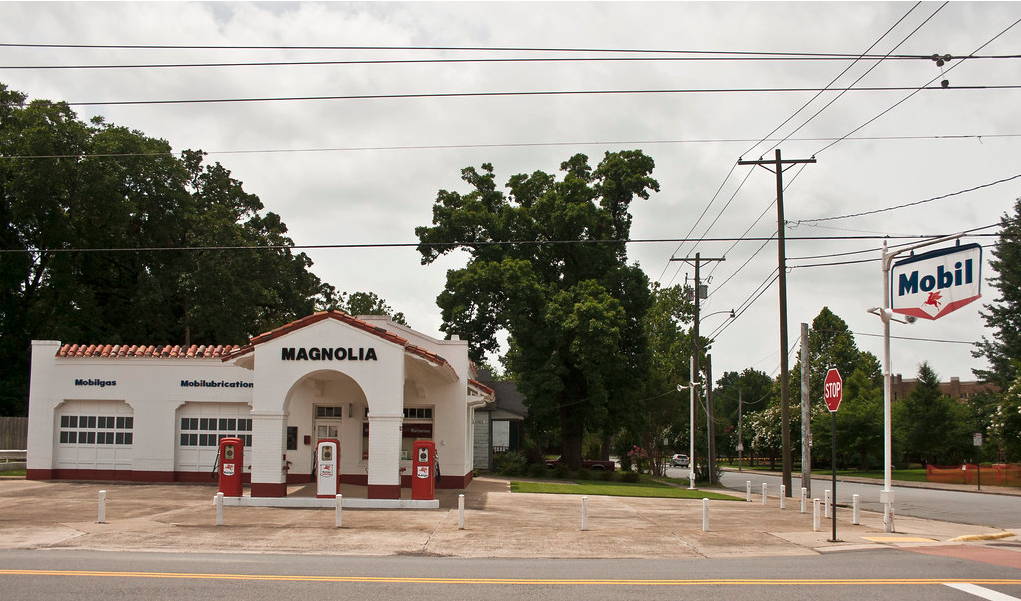