Altitude gain shows us how hard a ride is. Why do different devices give such varied climbing data? We dig into altimeter tech to find out.

We look to data to explain our riding sensations, if only to tell ourselves ‘that was a hard one.’ Recording rides is so helpful for this reason. The tougher the ride, the more worthy the rider. But what metrics are most illuminating?

Miles? Just a number. Average speed? Too many variables. Time? More is always better. Power? Unless we’re hitting the magical 300 watts for a long time, the number doesn’t satisfy.

Climbing is different. It’s not changed by the presence of other riders. It is minimally affected by wind, temperature, aerodynamics. Anyone can sit on a bike on a flat road, poking along for hours, getting sun, time, and mileage in, almost faking their way to a hard ride. Climbing is always fighting gravity; even if you prefer going with gravity, the joy of the descent is usually a reflection of the effort of the up.

Yet as pure as it might be to correlate the toughness of a ride to total feet climbed, the frustrating reality is that different devices measure different altitude gains. Go take a ride with a Garmin watch on your wrist, a Wahoo Bolt on your bars, and the Strava iOS app in your jersey pocket. Seeing a 10-15% variation between devices in feet climbed is a common outcome. Why is this the case, and which data should you trust?

First, a quick bit of history:

The first altitude-measuring bike computers that appeared, possibly starting with the Avocet 50 in the mid 1990s, were utilizing a barometric pressure gauge on the underside of the unit. Its processing consisted of sampling measurements, interpreting the numbers, then calculating a result. It had limitations; weather changes, like clouds and sun, could create changes in air pressure, and small things like position of the unit on the bike could affect the numbers. If dirt or water clogged the port, numbers could change. 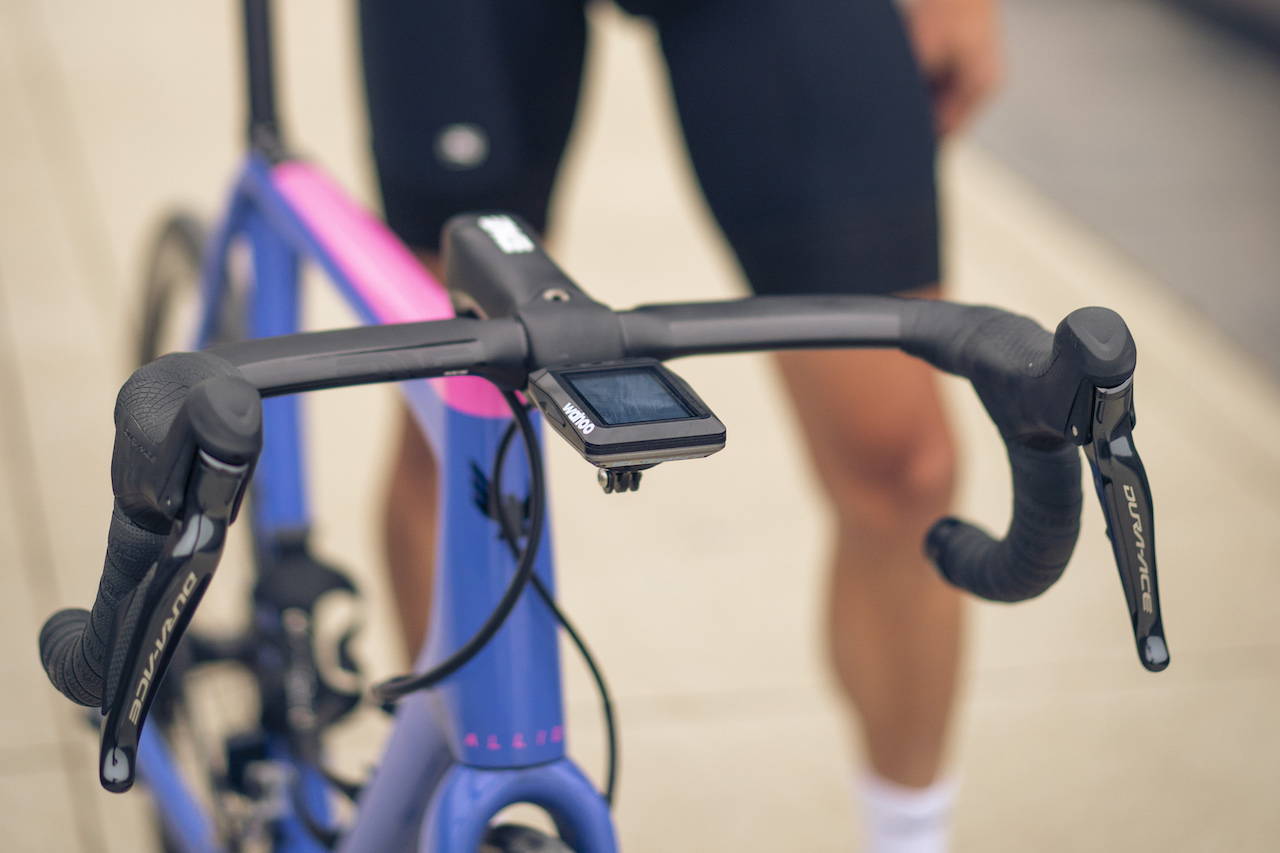 Still, the early altimeters were interpreting data; it was taking both barometric pressure and speed/distance to calculate what numbers it produced, and it was programmed not to be too sensitive, to not record changes of 30’ or less. And you could make it more precise if you knew what the starting altitude of a ride was, even though having the relevant United States Geologic Survey map was rarely convenient.

As the programming got more sophisticated, the altimeters smaller, there were still problems—sometimes the absolute numbers were off, like starting at hundreds of feet below sea level, but the cumulative total could possibly be close to correct. With higher sampling rates, bike computers needed and were programmed with more sophisticated algorithms to better record and calculate climbing gained.

Adding Global Position System (GPS) readings to the bike computer further helped. By recording the barometric pressure and GPS data together and uploading it to a program on a computer or website that could do more interpreting, the numbers could be better. The first GPS bike computer was possibly the Garmin Edge 305, which debuted in 2006, but it took ‘til the Garmin Edge 705 debuted in 2008 for power numbers to be synced with GPS, and that changed the game. Every decent bike computer had to have GPS and wireless capabilities that included power.

The early Garmins allowed users to input starting altitude, if known, something that had gotten easier thanks to the web, a feature that’s still built into many computers. This way, if the computer knew the elevation where you started, then the numbers might be more accurate. No more starting underwater, provided you knew the starting altitude.

As bike computing power increased, it was easier to more accurately read the tiny barometer, capture more data and apply more sophisticated algorithms to the data both during the ride and after. The algorithms are performing something called “smoothing” evaluating data, eliminating extraneous information, so the resulting number makes more sense.

If you’re having trouble with the concept of smoothing, think of a nearly flat road. It undulates, but it’s barely noticeable, because it increases one meter in 100 meters then decreases by one meter for the next 100 and repeats (a one meter rise in 100m of distance is a 1% grade). After one kilometer, you’ve climbed five meters in reality.

Strava almost certainly wouldn’t recognize that five meters of climbing you did. Because, as they explain on their website “Elevation data on Strava is smoothed to take out noise— we have a 'threshold' where climbing needs to occur consistently for more than 10 meters for activities without strong barometric data or two meters for an activity with barometric data before it is added to the total elevation gain.” The flip side of smoothing is that if the barometric pressure numbers change too much too fast, the numbers are also smoothed away. 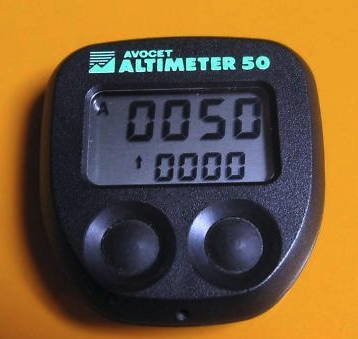 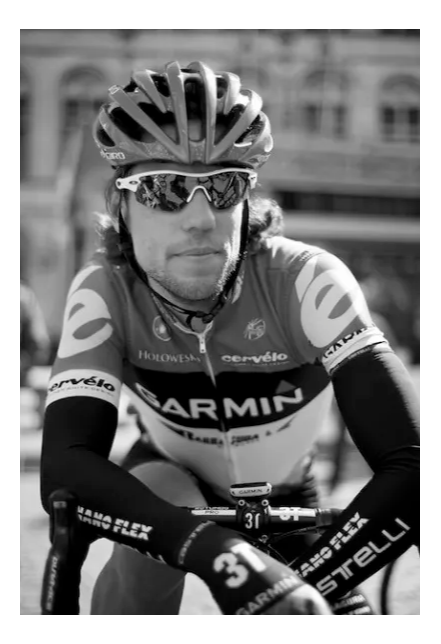 Sean Coffey, Stages Cycling’s Marketing Director, reports two people riding next to each other even with the same computer can have their units read differently. Others have related this as well. It could be for any number of reasons, including the moment at which the sample is taken (one-second sampling is common, but there can be differences of less than a second that matter), small differences in road height (like the inside and outside of a switchback), and the cumulative result of those differences. With different computers it can happen as well, not only because of the sampling moment and relative position, but also for the different programming interpreting the data differently, and possibly GPS accuracy.

Interpretative programs have improved over time, too. They all can quickly input a ride, but then some correlate a ride’s GPS coordinates with known information, and/or run a smoothing algorithm and/or compare to known topographic maps, and spit out a “corrected” result.

However, the designers behind each program have their own ideas on how to interpret the GPS and barometric data. Most won’t share the ‘secret sauce.’ Few programs seem to calculate the same number when given the same ride file.

To see if we could discern a pattern in how altitude is differently determined, to possibly find a program that yields consistently high or low numbers, we decided to look at two hugely different rides.

Know that not all flat rides are the same. Paris-Roubaix, the flat, cobblestoned classic, has over 4,000’ of climbing in a typical year. It first seemed like a mistake when Niki Terpstra posted his winning ride in 2014. Maybe something needed to be corrected. Maybe the bouncing of the GPS units add elevation. Whatever it is, Strava has many, many runs of the parcours to compare. In 2018, Terpstra recorded 4357’ of climbing on his way to third place, and with 63 other Paris-Roubaix ride files publicly-available on Strava, we can see his numbers aren’t an outlier.

Strava has a “correction” feature once a certain threshold of rides have been recorded on a road or trail. You can access it by clicking on the word “Elevation” under the climbing number recorded for a ride. It tells Strava that you think the data pulled from your file is off. It then compares the elevation gained on your ride to all the other rides on those roads and trails, and comes with a weighted average and reports that number. They believe this is better than reconciling the barometric pressure and GPS data that the unit reported with a database of topographic maps, on the rationale that the maps themselves are sophisticated estimates. Surprisingly, if you use Strava’s route-builder, the program relies on topographic map data.

TrainingPeaks goes the other way. They claim they try to avoid algorithms. Their WKO5 program looks at second-by-second information and performs a more-thorough calculation than what they see as the summary numbers provided by a bike computer.

Garmin Connect looks at your data and performs its own algorithm, but you can override that with a correction feature that looks at the ride’s GPS data and reconciles it with known topographic data.

The challenge once data is in hand is deciding what to do with it. In terms of which number to go with, it depends on what you want out of it. When it comes to training, consistency is more valuable than accuracy. That written, higher numbers are always better when sharing with friends, frenemies, and family.

Altitude is the measure of difficulty. It’s wonderful that technology allows us to quantify that difficulty. Numbers tell us many things, and more altitude is always better. Truth is, as always, harder to come by and more elemental than we want. 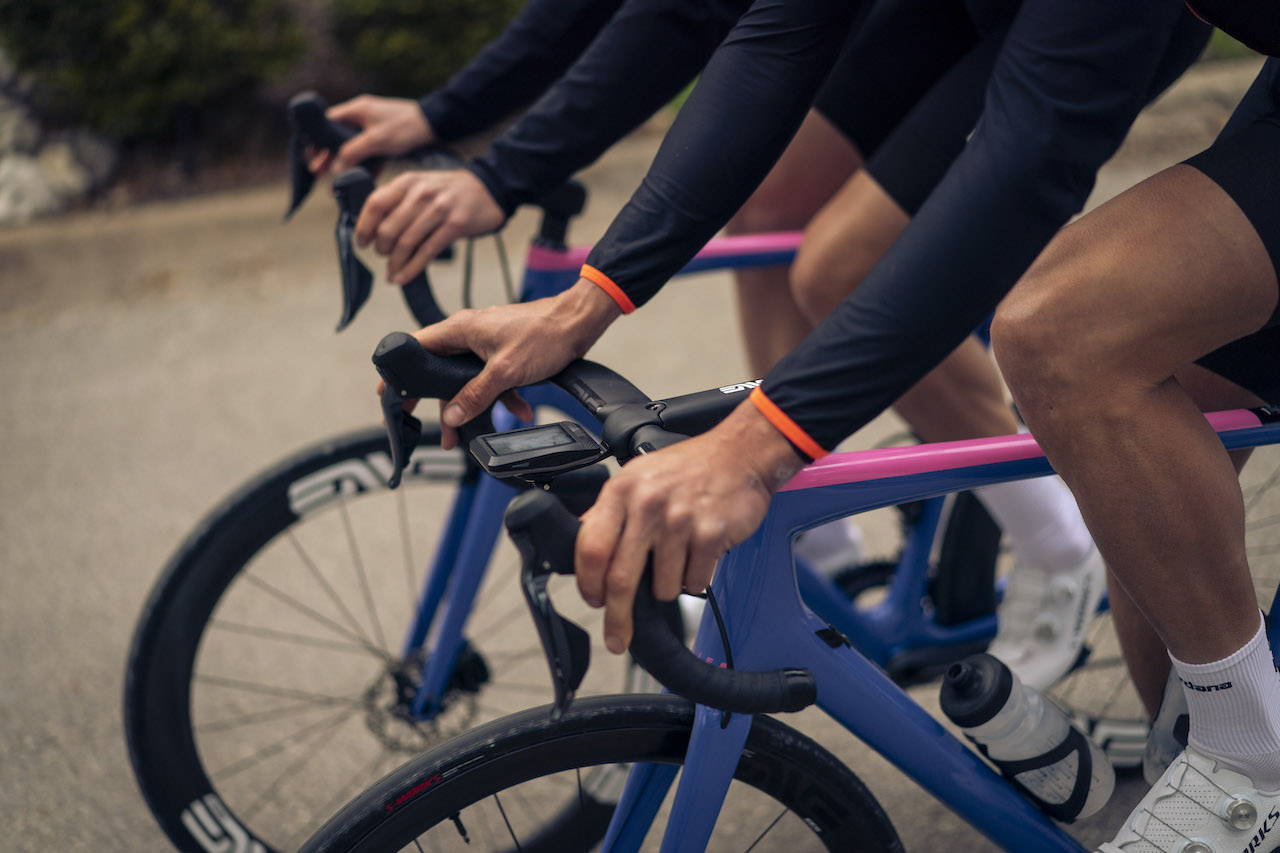 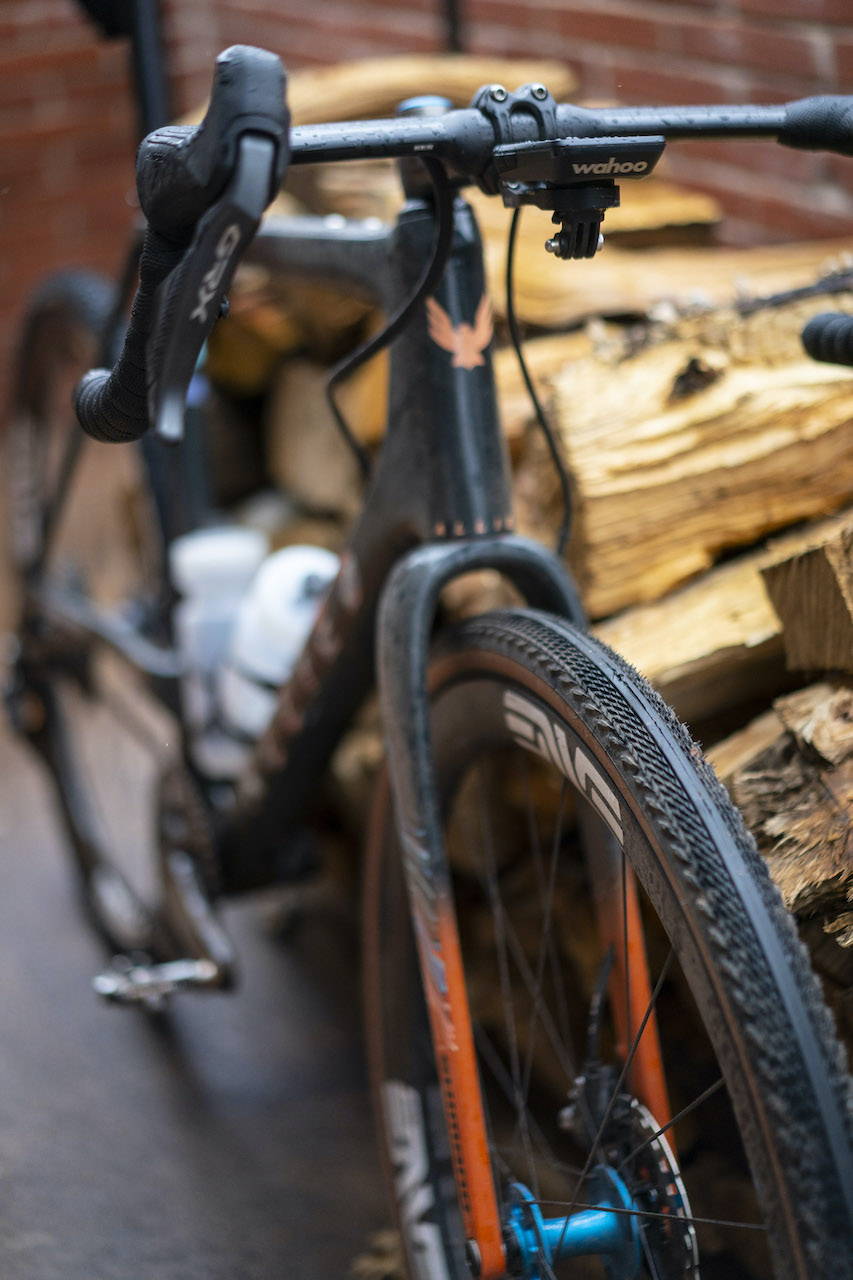